The Victoria tunnels, located underneath Newcastle city centre, are an engineering feat of brilliance. 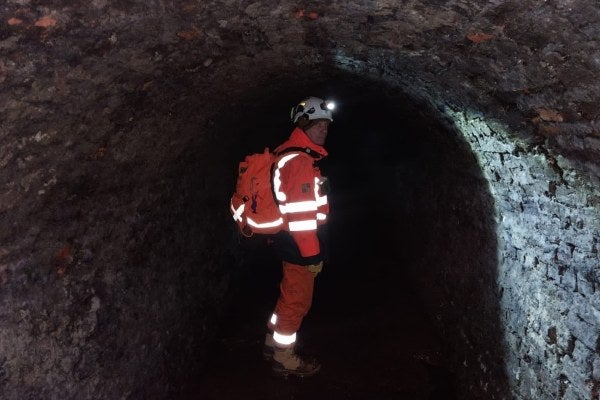 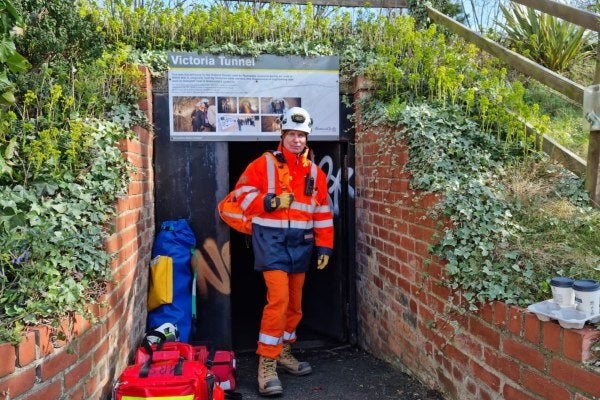 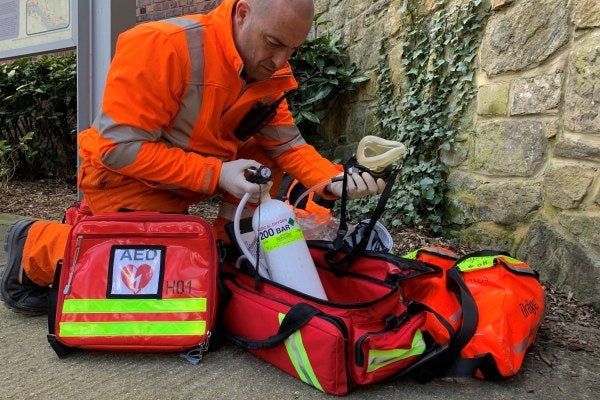 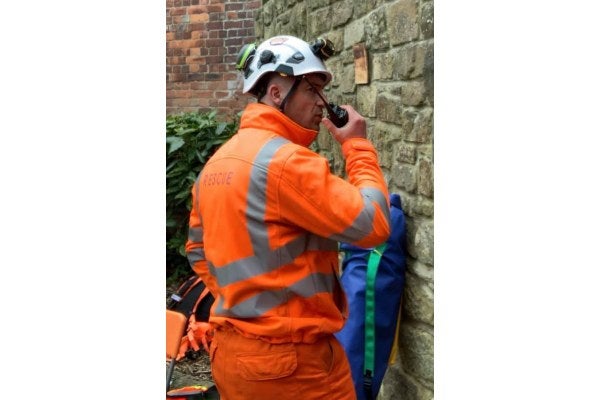 Originally designed by mine owners, they were used for the transportation of coal during the 1800’s. The tunnels were converted in the 1900’s and became an air raid shelter during WW2.  The tunnels are now a tourist attraction and accessed by the public for guided site tours.

Although both Victoria Tunnels are used, parts of them have never been accessed for decades. Newcastle City Council, with support from Colas, needed to enter the tunnels to complete a site survey and 3D scan of all the internal space. The data from the scan and survey determined an accurate account of the distance, dimensions, and structural condition of both tunnels.

Having worked with Colas on many occasions, MRS Training & Rescue were appointed to provide confined space rescue expertise and support during the survey work and ensure the safety of all those involved.

We visited both tunnels with Colas and Newcastle City Council and completed a site survey and risk assessments prior to entry. All parties walked both tunnels as far as possible to get an idea of scope and risk, to determine a preferred rescue plan based on the hazards and dangers, to enable a Risk Assessment and Method Statement (RAMS) document to be produced, detailing the procedures for extraction of injured persons should the event arise.  During the initial inspection, our team continuously monitored the atmosphere and identified that the tunnels were free of all harmful gases, natural ventilation was present and optimal oxygen level was detected throughout. We classified both tunnels as medium risk under the confined space regulations 1997.

The Victoria Tunnels are vast by nature, approximately 800 metres from the surface to the furthest known point, with minimal provision of access and egress. The customer appointed two competent and confined space trained technicians to enter the historic tunnels with surveying equipment to complete the 3D scanning of the underground internal network.

Our role during the work was to react to any unforeseen events that could lead to the entrant being unable to self-rescue. Our trained team would then provide the appropriate treatment and extraction, and finally hand over to the emergency services, recording the findings.

We initially appointed a 3-person rescue team including one Entry Guardian permanently sited within the proximity of the working area, ready to go operational. As the work progressed, our team realised the initial controls identified in the RAMS needed to be reviewed, as the length and depth of the tunnels were greater than initially thought.

We called upon additional inhouse resource and increased the size of the rescue team to five (adding a top and bottom person to the existing team). Our team were further equipped with BG4 closed circuit breathing apparatus and the entrants given chemical escape set breathing apparatus as a precautionary measure.  The new equipment was in place and allowed the teams to overcome the sheer distance of the tunnels, turning their focus back onto anticipating any unforeseen hazards. This additional specialised MRS rescue equipment provides up to 4 hours of breathable air if an unforeseen emergency should occur and the atmosphere became irrespirable.

Venturing further under the city centre, our team identified the tunnels had blast walls that caused a communication breakdown.  To overcome this, we provided a long-range communication device called an M-COMM. This specialist equipment maintained open communication for the duration of the task and, in the event of an unforeseen emergency, would be used to raise the alarm.

The survey of both tunnels took two weeks to complete and thankfully passed without incident.

We regularly use the services of specialist rescue teams from MRS Training & Rescue, who are experts in negotiating access to any confined space we have to work in. And once we are inside, they remain on site to ensure safe delivery and exit. Having the rescue team from MRS whilst we were working underground in the Victoria Tunnels gave us real confidence that we were safe.