Health and safety remains a number one focus for Hanson. So, when the Ketton Cement Works were due to be shut down for planned maintenance works, they wanted to ensure both they and the contractors worked together to ensure all had a greater understanding of risks, to minimise accidents. 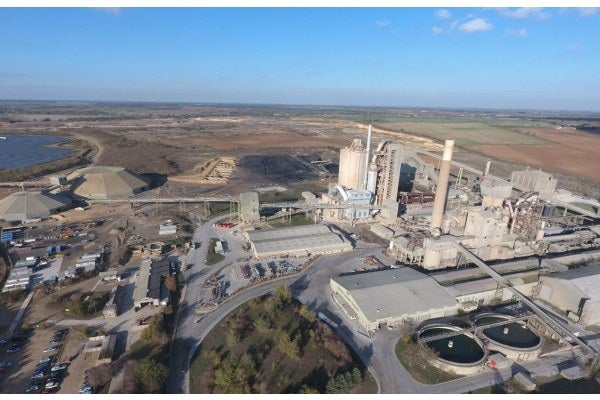 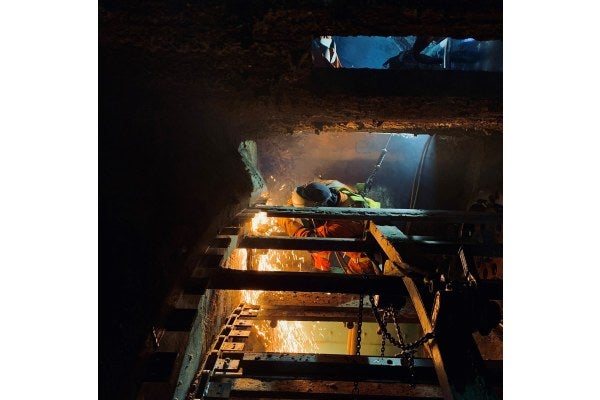 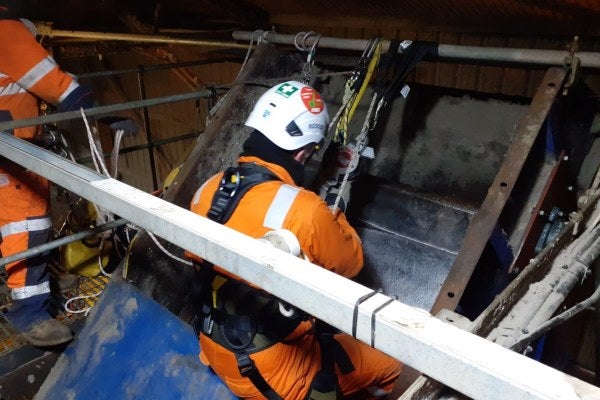 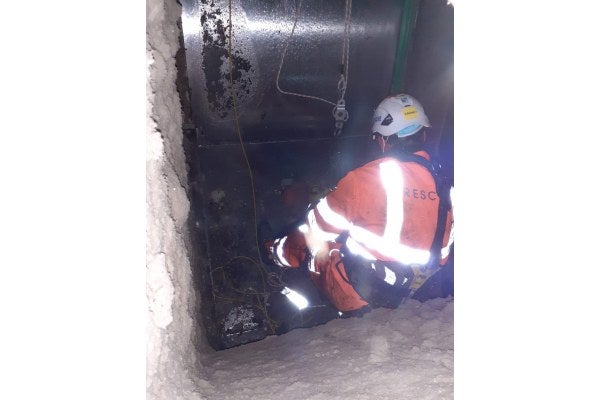 Having been providing emergency rescue cover for the works for many years, MRS Training & Rescue supported the customer by providing a two person non BA (breathing apparatus) team during the 3 week shutdown, and also planned and delivered a mock rescue exercise with all parties.

As this work took place during the Coronavirus pandemic, Hanson required COVID-19 tests every 7 days. So to maintain continuity, we sent the same team throughout the entire shutdown.

The objective of the mock rescue exercise was to provide an overview to all parties of top person duties and to understand what a rescue involves.

Although the confined space was not high risk due to atmosphere, access and egress were difficult. So Hanson had obligations under the Working at Height and Confined Space regulations to be able to rescue workers in the event of an emergency, and not rely on the emergency services.

The scenario played out was that an individual was trapped and injured within the confines of the incline drag chain conveyor. This was a particularly difficult area to affect a rescue, as there was a very tight backward sloping working space. An emergency call had been received by the confined space top person indicating that a man was trapped and injured. The MRS team needed to recover the individual from the confined space.

Having previously assessed the area and created risk assessments and method statements, we determined the area was safe to enter. The MRS team then prepared all equipment required in order to safely enter the conveyor. One of our team made his way down the chute to the injured party. The other team members controlled his descent until contact with the injured party was made. Having made contact, we were able to release the injured party from his safety lifeline almost halfway down the chute. His condition was assessed and then he and the MRS rescuer were slowly and safely lowered to the bottom of the conveyor and toward the egress point.

We carefully manoeuvred the injured party out of the confined space chute to the conveyor discharge point where he was placed on a stretcher and taken away for attention via the first aiders / emergency services.

This was a worthwhile, well managed exercise highlighting to those spectators, how involved a confined space rescue can be. Demonstrating potential difficulties of manoeuvring an individual out of harm’s way and into a safe environment, and the timescales involved in performing such a rescue. It is important that mock rescues are performed often, particularly during a large unit shutdown scenario, where lots of confined space activities are present and ongoing. A great response from all involved.