FCC Environment is one of the UK’s leading waste and resource management companies which minimises the amount of waste that ends up in landfill by transforming it into valuable resources wherever possible. 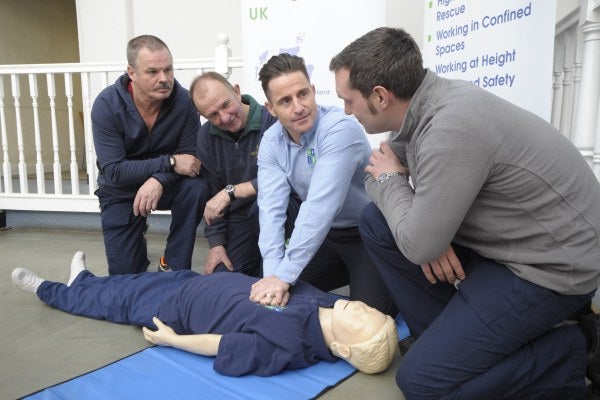 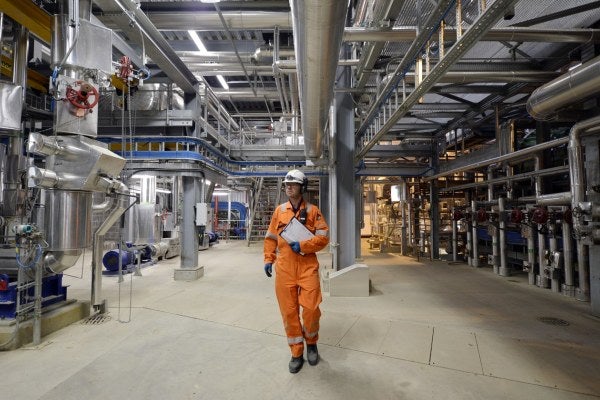 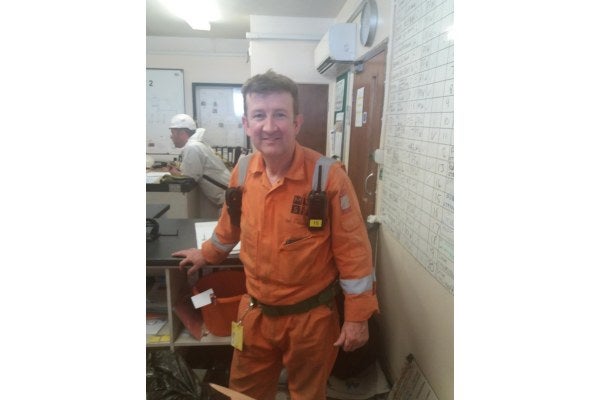 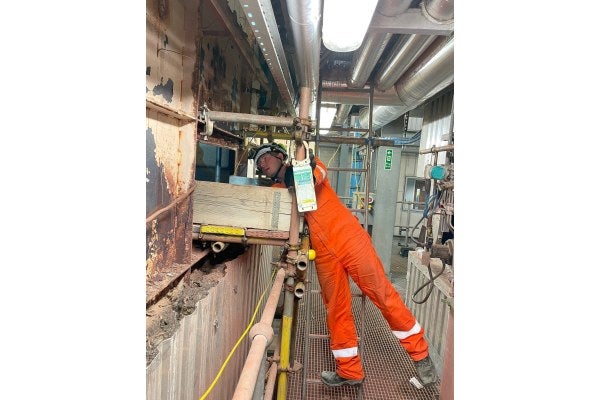 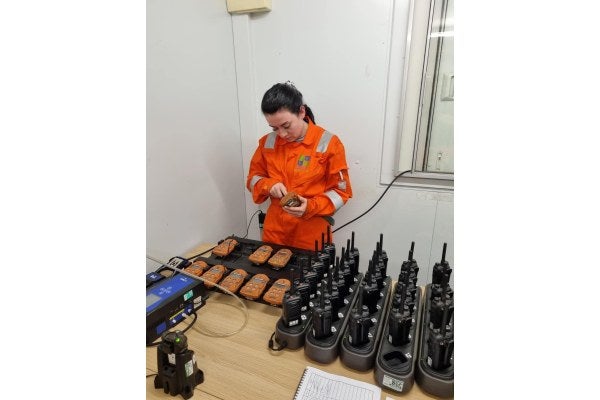 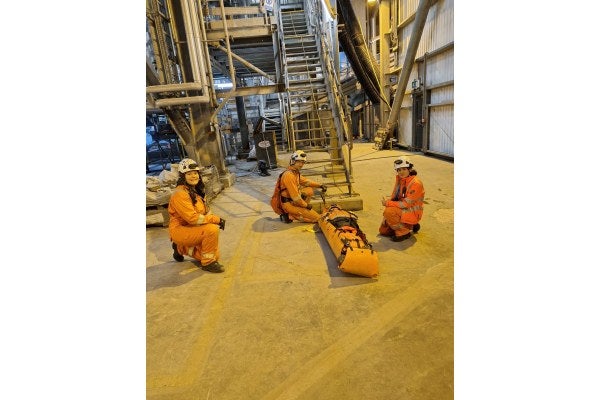 Each year they recycle 1.6 million tonnes of waste and generate more than 117MW of green energy.

MRS Training & Rescue first began working with FCC over 5 years ago in 2016, initially to provide 24/7 emergency confined space rescue cover for the outages on site to enable the team there to complete maintenance works. However, thanks to the proactive support and advice we provided, our role was extended to also provide all work at height and confined space management and equipment for everyone on site, including contractors and sub-contractors.

We provide this support for outages throughout the year when FCC need to undertake surveys, maintenance, inspections or cleaning.

Many of the outages involve different parts of the site and numerous people, so we often provide two 12-hour shift teams of 5 people per team, operating 24/7 throughout the planned outage.

The team arrive on site on day 1 and our team leader of the first shift initially ensures he fully understands the planned works and anything unique this year he needs to be especially aware of. He and the other shift team leader will be situated in the FCC Permit Office with the Shift Leaders from FCC and will be on hand to offer advice on all things related to confined spaces and working at height.

Each day the MRS team join all contract partners in a daily outage meeting where FCC run thorough all jobs for that day and any issues/hazards etc.

All MRS team members sign the Risk Assessment and Method Statements (RAMS) on site and then are given duties by the team leader such as acting as a Top Person.

As part of our role on site MRS book each person in and out of the confined spaces, taking daily logs and controlling them.  All contractors are checked to ensure they are competent to work in the confined space and have the correct certification.

MRS also manages the Confined Space Permit Board so at any given time anyone can see what confined spaces are operating and plots, via a mock-up of the site, who is working in each space. If there is an emergency on site in any confined space, the MRS Team Leader ensures everyone else gets out of any active confined spaces they are working in and they are closed, to allow the MRS team to respond to the emergency and avoid any risk to anyone else.

The team also ensure they provide added value services where they can. One example of this is carrying out bump testing of FCC’s on site multi gas detectors. They do this after midnight to ensure they are ready for the next shift cover.  Bump testing is flow testing known gasses over the gas monitor to test sensor accuracy - a mandatory part of FCC’s procedures. The team also clean and issue radios and log the same for our contract partners.

Another added value service we provide is carrying out mock rescue exercises. These are always done at quite times during the outage and when confined spaces are clear. And we always perform these mock rescues with the permission of FCC but where our rescue teams have no knowledge of the scenario beforehand (except for the casualty).

Just a few quick words to say thank you to you and your team for all of your efforts during the FCC Outage. Your professionalism, flexibility, personable demeanour, and communication and leadership skills really shone through during your time here throughout all our tasks and activities. As a representative of FCC Environment – thanks again for your quality work in helping us reach our outage end deadline target. I recognise there would be a lot of work conducted behind the scenes administratively that we simply do not see/are privy to. For those efforts I thank MRS Training & Rescue also which I hope you can convey on my behalf.