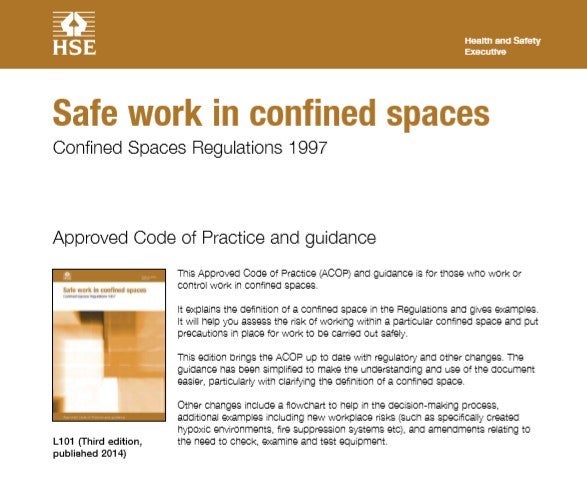 What is a confined space?

The regulations define the term ‘confined space’ as:

‘Any place, including any chamber, tank, vat, silo, pit, trench, pipe, sewer, flue, well or other similar space in which, by virtue of its enclosed nature, there arises a reasonably foreseeable specified risk.’ 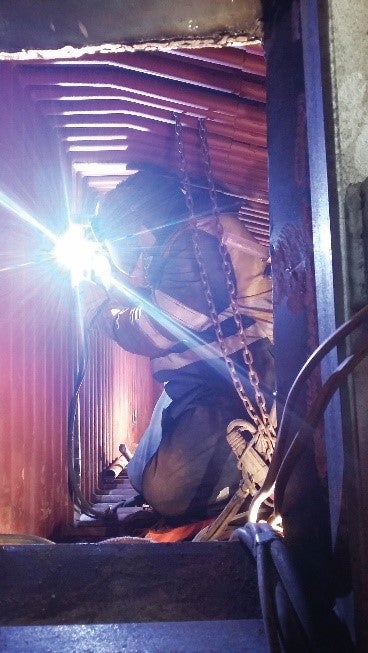 What is a ‘specified risk’?

The regulations define the term ‘specified risk’ as:

Hazards which result in specified risks may be naturally present – or may be introduced as a result of the work taking place in a confined space.

Some confined spaces are easy to identify, but others may be more difficult – as they may not be fully enclosed or viewed as a dangerous working environment. Some examples of unusual confined spaces include: 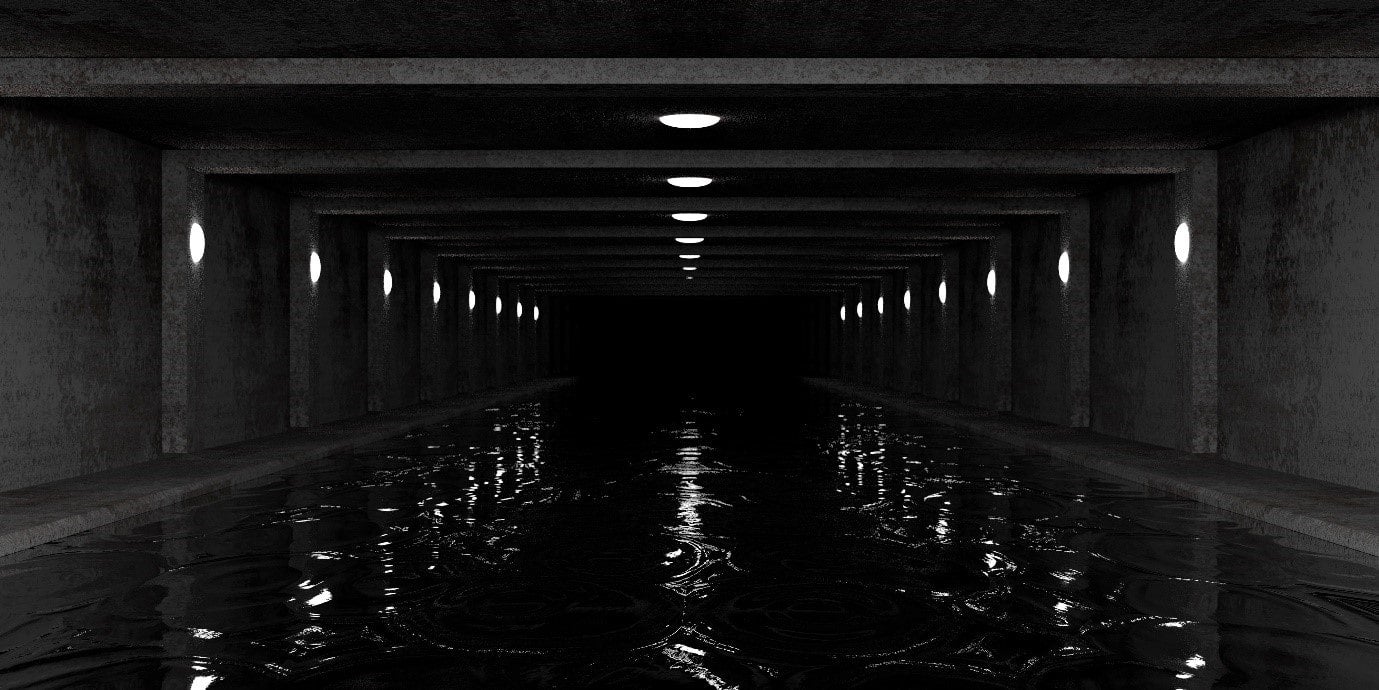 Confined spaces aren’t always difficult to get out of – they may have several entrances or exits, which may be quite large or easy to escape from. They are often spaces where people work in regularly – such as spray-painting rooms in car repair shops.

When considering whether a workspace is a confined area – think about the planned work due to take place in the space. Does it introduce a specified risk or is one present already.  This helps to determine if it should be classified as an enclosed space or as a confined space.

After the introduction of the regulations in 1998 – accidents, injuries and fatalities did not decrease significantly. It was determined that this was due to workers not having the correct standard of training. To improve this situation, a working group was set up by the Sector Skills Council.

The group comprised of representatives of the Health and Safety Executive, industries, training organisations and confined space awarding bodies.  The group developed a ‘National Occupational Standard’ for confined space entry and rescue and then created qualifications ( such as City & Guilds 6150) – which covers:

MRS Training & Rescue has provided mines rescue services for over 100 years. Since the closure of the majority of coal  mines in the UK – we now focus on training and are approved City & Guilds assessment centres. We  offer confined space training courses and competence assessments throughout the UK. All our courses comply with current regulations and the National Occupational Standards requirements. Our low, medium, high risk and rescue confined space courses are suitable for almost all industries – and candidates who complete courses receive confined space certification which is valid for 3 years.

As well as courses, we also provide enclosed space consultancy services. Our experienced teams throughout the UK work with companies to consult on legislation, guidance and best practice techniques. We can offer tailored training solutions to suit specific industries and work environments. Contact us to learn more about our courses or consultancy services.