MRS Training & Rescue are serious about safety. Keeping people safe has been at the heart of what we do. Our roots are firmly in the UK coal fields where we began our journey in 1902, responding to emergencies from the UK mining industry. 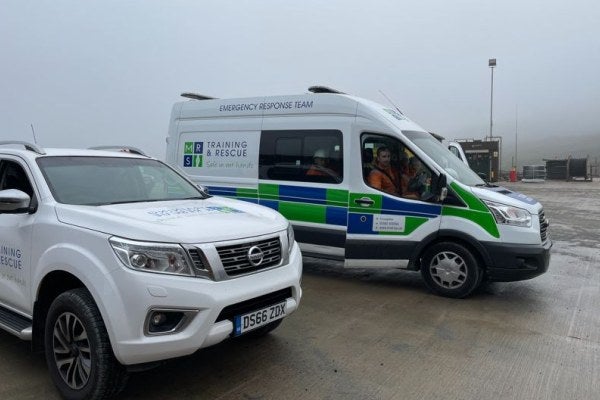 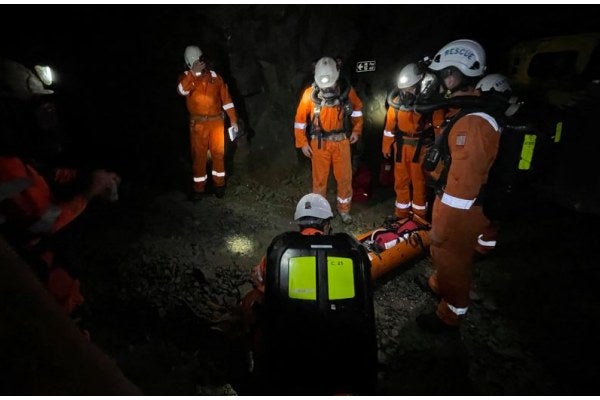 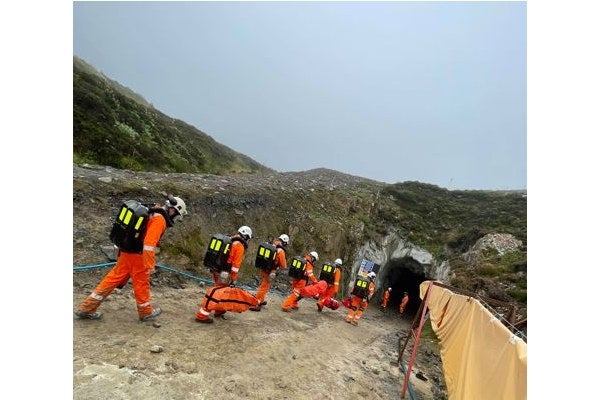 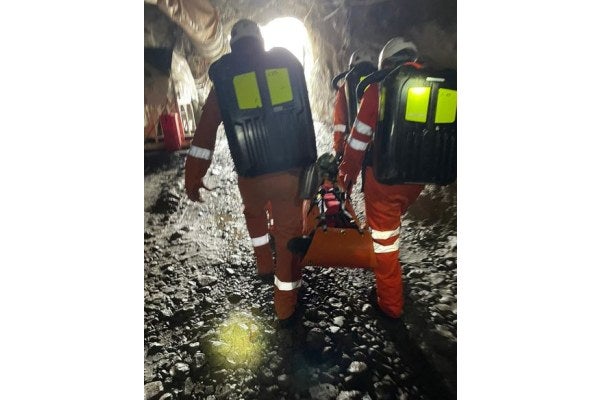 Although today we have branched out from underground mining into providing unique rescue services and a comprehensive range of accredited health and safety training for a wide range of industries, we also continue to operate the largest mines rescue service in the UK, supporting more than 15 mines in a resurgent mineral sector.

Duntanlich mine in Scotland is one such example.

The Mines Regulations 1995 code of practice requires mine operators to have suitable arrangements in place for escape and rescue, which we co-ordinate. Mine operators agree to provide support to other mines, so if an emergency required it, they would assist.

Since deep coal mining ended in Scotland in 2002 (the last mine to close was at Longannet Colliery), we have been providing a mines rescue service for mines, including Foss Mine and Lochaline Mine on the East coast of Scotland.

Duntanlich Mine is a new barite mine that is replacing the barite mine at Foss which has been in operation since 1985. The mine operators are tunnelling their way in, currently about 450m, so a good opportunity for us to test our emergency response, as conditions were as close an environment to a real situation as possible.

We led a mock rescue exercise at Duntanlich Mine  which also ensured we were familiar with the location, entrance, size of roadways and ventilation systems, as well as providing refresher training on the wearing of BG4 long duration breathing apparatus.

As a nearby mine to Duntanlich, a team from Lochaline Mine also took part in the mock rescue exercise with us and workers from Duntanlich.

Three teams were required for the mock exercise:

The mine manager at Duntanlich mine decided on the scenario which involved three casualties. There had been an electrical fire and one casualty was overcome by smoke, a second was a dumper truck driver who had crashed into a wall as a result of the smoke and was trapped in his vehicle, and the third was a walking wounded who had raised the alarm.

Overseeing proceedings was the MRS Training & Rescue manager and team leader, who acted as assessors of the initial response and provided advice and support while the rescue teams co-ordinated the rescue.

On the alarm sounding, the MRS Training & Rescue team along with the team from Duntanlich, immediately responded, driving the 9 miles from the entrance of the mine where they were based, to the area that the mining was actually taking place. They were the first team at the scene.

The team from Locahline arrived soon afterwards with the MRS Manager, who ensured all equipment checks had been completed and resources fully prepared before anyone entered the mine.

As the scenario unfolded, the first team were able to locate and rescue the walking wounded and the casualty that had been overcome by smoke. As they were exiting the mine, the second team entered the mine and successfully rescued the driver trapped in his vehicle.

From the first team being deployed to all three casualties out and safe, it took just 90 minutes – a rapid and efficient response. Especially considering the teams were in a mining environment and had to search in the dark, in an unfamiliar environment.

From our point of view this, and the last December visit to Scotgold at Tyndrum was an invaluable chance for us to co-ordinate with two mines most local with us, giving us the opportunity to visit the locations and therefore cut down turn out times, work with the other teams and give a couple of the permanent core team members a chance to integrate with us. This very successfully demonstrated that due to the quality and consistency of the training we all receive, permanent and part time, anyone can drop into any team and contribute to a positive outcome. I never once felt that the two team members who had to integrate with us were not full time members of my team. The outcome of the whole day was a very valuable learning experience on many levels, giving us all the opportunity to gain knowledge and confidence in the training process, and to give each mine the opportunity to benefit from the co-operation and knowledge that should something occur, help is not far away!

Colin Thwaites,, TEAM CAPTAIN AT LOCHALINE MINE
Next testimonialPrevious testimonial