Combined, our leadership team of specialists have over 120 years’ experience from working in difficult and potentially dangerous environments, and are qualified and competent health and safety experts. 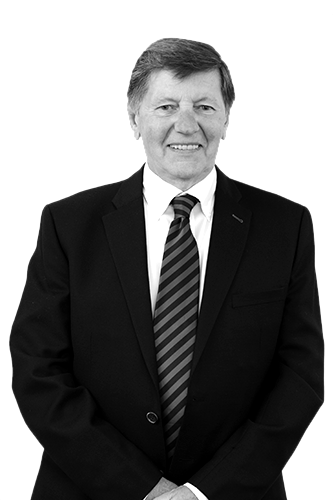 Barrie has worked in mining in its various formats for many years, joining as a Mining Engineer Graduate Trainee, then various appointments at collieries before being appointed as Head of Mining for the British Coal Corporation. He was the first Chief Operating Officer of the newly inaugurated company, Mines Rescue Service Ltd, and served in this role until 2016, when he accepted the role as non-executive Chairman of the Company. He was also awarded a CBE in the Queen's Birthday Honours list in 2012 for "services to mining". 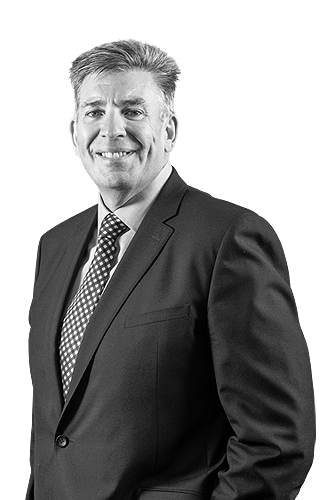 Stuart is a Chartered Engineer and prior to joining MRS Training & Rescue, he operated in various roles within a major hazard industry. Formally Chief Operating Officer of UK Coal, he is very experienced in all mining operations. He has a broad understanding of what is required to operate safely in a high-risk environment, and works to maintain the required standards across the organisation and the people that work within it. 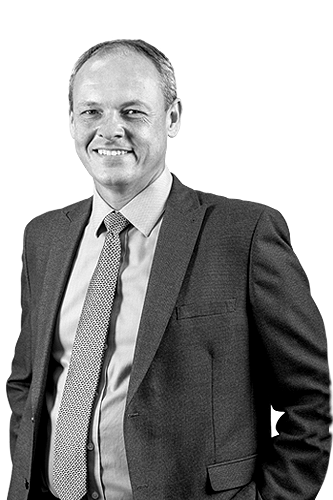 A CIMA qualified finance professional with broad ranging leadership experience, gained in a blue chip retail environment and at executive board level with a national charity. This experience includes senior positions under both plc and private equity ownership.

Our specialist H&S Consultants have years of experience and provide practical Health & Safety advice, along with support to meet your legal H&S obligations. They can also carry out safety policy and safety audits, review your safety management systems, conduct risk assessments and competence assessments to National Occupational Standards.

Experienced SHEQ Manager with a demonstrated history of working and consulting in a high risk major hazard industry.

Proven health and safety expert championing the continuous improvement of safety and health across the business.

Proactive and highly motivated professional with extensive experience in the management of health and safety.

Supporting the directors and H&S team with extensive experience and expertise in their given fields.

Experienced Mines Rescue Officer who has been in management positions for over 40 years..

Ensuring assessors are regulated and assessments conducted in line with best practices.

Successful Bid Manager with over 20 years’ experience in leading bids in the public and private sectors.

Experienced marketing professional for over 35 years, focused on building the MRS brand to deliver growth.

All our Operations Managers at each of our seven training centres have worked in confined spaces and continue to do so - with real-life stories to share to make the theory come alive. They are also technical rescue specialists and are passionate about the service they offer. Ensuring that standards are met at their sites, they have the competency to discuss at a technical, operational, or layman’s level any requirements the client may have. They have direct responsibility for producing and reviewing risk assessments and method statements for the task and are competent to draw up and implement rescue plans.

Real, first-hand experiences to share thanks to 16 years with the Fire Brigade plus 14 years at MRS.

Accomplished mines rescuer with 40 years’ skills and experience to lead the Yorkshire team.

Proactive leader bringing insight in the health and safety arena and developing the Swadlincote centre and team.

Extensive knowledge and experience in all aspects of health and safety training, including policies, processes and assessments.

Leading the Mansfield team with over 40 years mining and health and safety experience to share.

Bringing years of mining, rescue and health and safety experience to the effective running of the North Scotland centre.