The Rhondda Tunnel is an amazing feat of engineering and was a major artery in the years of steam where it was part of the Rhondda and Swansea Bay Railway. 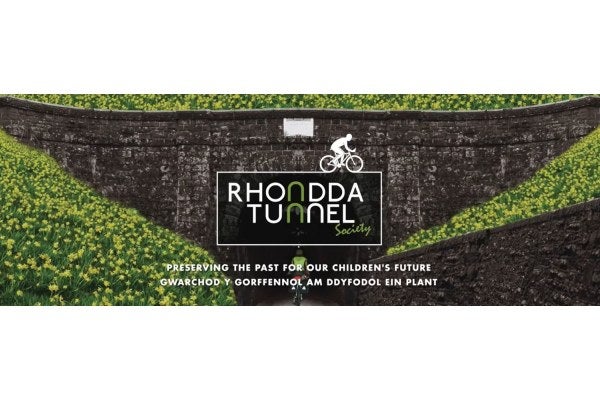 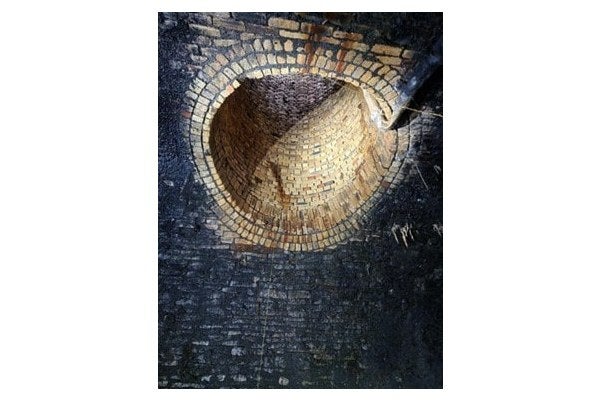 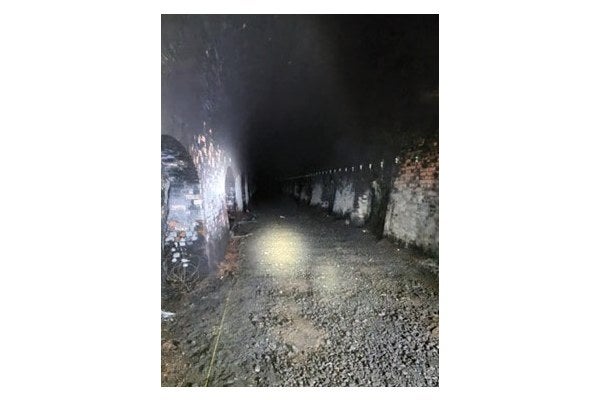 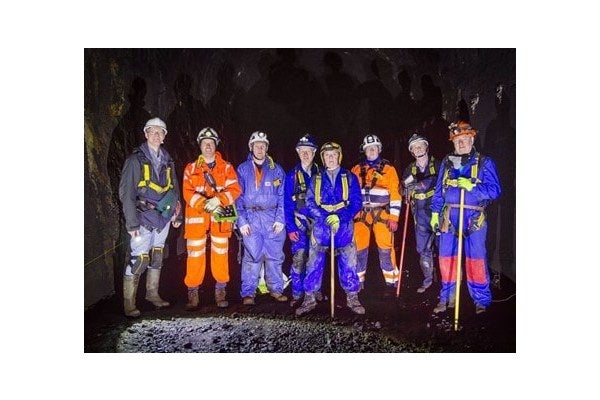 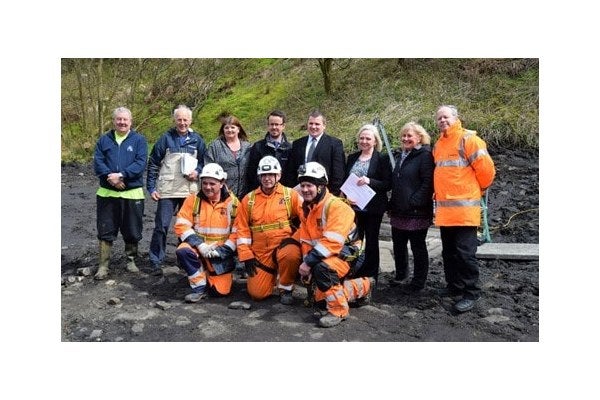 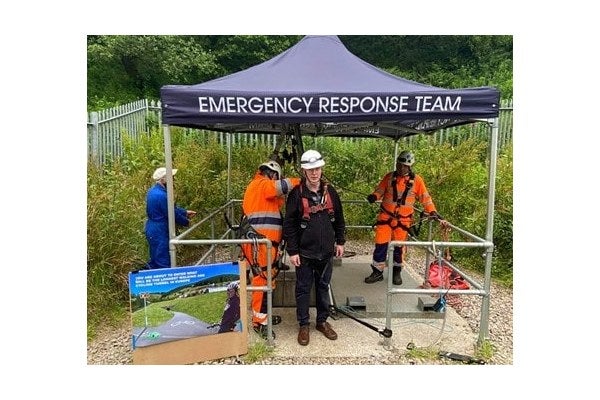 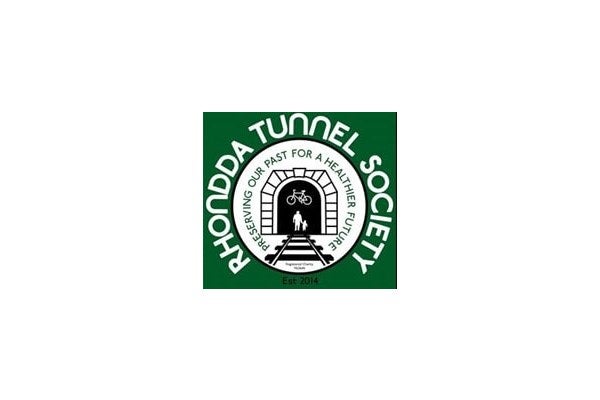 Located in Blaencwm and the Afan Valley – both areas of outstanding natural beauty with spectacular walks and scenery.

Engineered by S.W. Yockney, it is the longest disused tunnel in Wales at 3,443 yards (almost 2 miles) long and is almost 1,000 feet below ground at its deepest point.  It took five years to bore the tunnel, going at it from both ends from June 1885 to 2nd July 1890.

Coal working caused the lining of the tunnel to bulge, and a series of reinforcement ribs were erected in 1938. Eleven years later, an inspection found the tunnel to be in excellent condition except for two sections where distortion was severe. More ribs were installed. Further deterioration resulted in the tunnel being closed 'temporarily' on safety grounds in 1968 but it never reopened - the cost of repairs being prohibitive.

Although sadly closed for more than fifty years, with its portals covered over, a team of enthusiasts have been working hard to get the tunnel back on the map. In 2014 the Rhondda Tunnel Society was formed, and momentum has built from enthusiasts across the world. The aim is to renovate the disused railway tunnel, reconnect the communities of the Rhondda and Afan Valleys and open the tunnel fully as a pedestrian and cycling route – and it could be the longest underground cycle route in Europe!

Since 2015, confined space specialists from MRS Training & Rescue have been supporting the Rhondda Tunnel Society by providing assistance, safety rescue cover and support for tunnel inspections. The first in April 2015 took place with personnel from Hammond (ECS) Ltd who were the contracted engineers to carry out said inspection. Chris Teague, a specialist Rescue Operative from MRS Training & Rescue was the first person to enter the tunnel.  The surveyors spent three days evaluating the tunnel’s condition. Amazingly they found the tunnel was in no worse condition than it was 40 years ago - a testament indeed to the people that built this amazing structure one hundred and thirty years ago.

Since that first inspection, many more surveys have been carried out by a wide range of companies – all supported by MRS Training & Rescue. These have included bat surveys, condition surveys and detailed inspections. In 2017 society officials, engineers and a team from MRS Training & Rescue once again entered the tunnel. We split the personnel into three teams to ensure only a small number of people were in any one part of the tunnel at any one time. With temperatures at a bone chilling 5 degrees the first team to go down into the tunnel were engineers from Hammond Engineering. Each team were under our watchful eye and at the end of the day all were happy to report that they had all achieved their goals during the visit. The inspection cover was closed, locked, and the site made secure.

MRS Training & Rescue has also provided confined space training for committee members to enable them to safely carry out certain tasks in the tunnel including taking photographs of the tunnel walls, roof and refuges.

The tunnel has also been visited by numerous celebrities and VIPs since the first inspection, as the society tries to raise awareness and public interest of the work they are doing. And it has paid off as momentum has built and as well as numerous media coverage, they also have the support of Hollywood actor Michael Sheen. At each visit, MRS have been on hand to ensure the safety and welfare of all those who have entered the tunnel.

The most recent visit took place in the summer of 2021 and comprised of members of the public, local fund raisers, councillors and politicians, all arranged by the Rhondda Tunnel Society. This safety cover lasted for 2 full days with over 60 entrants making their way in and out of the old ventilation shaft at Blaencwm supported by specialists from MRS Training and Rescue.

MRS Training & Rescue will continue to support the Rhondda Tunnel Society and look forward to the tunnel opening in the not too distant future. It will be a fantastic tourist attraction for the area when it does, and MRS are delighted to have paid a small part in helping this happen.

We are always happy to work with the MRS team who manage the entry and exit from the tunnel via a 20m vertical air shaft. Our guests have ranged in age from 10 to nearly 80 and most have been apprehensive. The MRS team who manage the operation are a credit to Wales. They combine Welsh characteristics of friendliness, good humour and plenty of banter with a huge sense of responsibility to do the whole operation safely and without incident. Our guests come away impressed and happy with the experience.