The 7th September 2020 marks the 70th anniversary of the Knockshinnoch Castle Colliery Disaster. 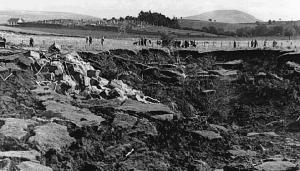 The weather had been terrible in the days leading up to the disaster, 70 years ago. Heavy rain was persistent – and caused an area of farmland above the mine to become waterlogged. The weight of the waterlogged ground caused a collapse underground, in an area of the mine.

The collapse resulted in tonnes of peat and sludge rushing into the mine. The force of this was reported to be so strong, that men close to the collapse were thrown to the ground by the force of the air inside the mine being pushed by the sludge. 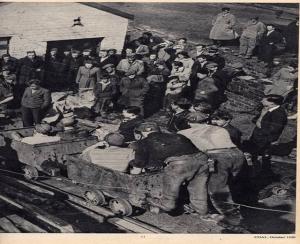 After the collapse – colliery officials, rescue teams, firemen, and local volunteers gathered to find a way of rescuing the trapped miners. A phone line remained intact and allowed the  trapped miners to stay in contact with the rescuers on the surface.

MRS Training & Rescue, known as the Mines Rescue Service at the time, were part of the rescue teams who attended to save the trapped men.

After 3 days, the rescuers reached the trapped men. With breathing equipment, the trapped men were able to make their way out of the mine safely, through the rescuers’ tunnel – and to the surface, where doctors and volunteers waited to receive the men.

The UK’s Most Successful Mine Rescue 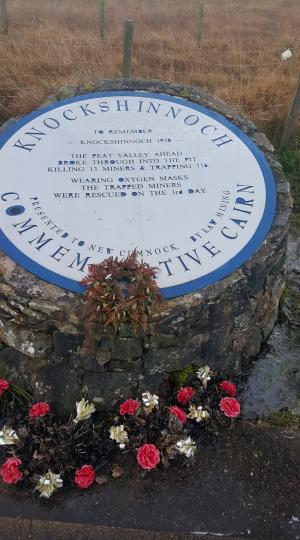 The rescuers were able to free 116 of the 129 trapped men that day. 13 men remained missing after the rescue. Efforts were made to locate them – but after days of searching, it had to be abandoned.

A service was held yesterday, the 6th September 2020, to mark the 70th Anniversary of the disaster. A memorial stands on the site of the old mine, and there is a small cairn which points to the place where the peat and sludge collapsed into the mine. 13 red stones also stand at the site of the old mine to represent each of the men who were lost that day.