2022 marks the 200th anniversary of the Hetton Colliery Railway and HCR200 has planned many events to not only mark this but also provide materials, information and structures beyond 2022 to serve as a reminder of the importance of the Railway.

Hetton Colliery Railway 200 (HCR200) is a registered charity established to promote the educational, cultural and historical importance of the Hetton Colliery Railway. The Hetton line was an entire rail system designed to transport coal from pit to ship using locomotives, self-acting inclines and stationery engines. It ran from Hetton Lyons, Elemore and Eppleton collieries to Sunderland. Designed by George Stephenson and opened in 1822, the line once served as a vital feeder transporting coal from the mines of Hetton and Houghton to waiting boats on the River Wear in Sunderland. Today, little of this unique and remarkable infrastructure remains to save for a glimpse into history with the trained eye.

The Hetton Carnival 2022 was one such planned event and this took place earlier this month on 18 and 19 June. The carnival mixed the past, present, coal, railway, and heritage with a nod towards the town's rich tapestry of a mining background, all on Hetton Lyons Country Park - what was Eppletons bustling pit site from years gone by.

It brought together local businesses, community groups, charities and organisations across the region and numerous events took place across the entire weekend in and around Hetton Lyons Country Park. Starting with a carnival parade of vintage vehicles and equipment all linked to the railways and the town and its rich coal mining history. Several related vehicles and components that were returned to Hetton for the weekend took part, making the Age of Steam a major focal point. These included the Hawthorn Leslie No.14, the last steam locomotive to run on the HCR in Hetton 70 years ago! Parts from the Warden Law engine and a restored replica Chaldron wagon also took part in the parade.

There were lots of other attractions over the 2-day event including a Pit Pony Experience, Blacksmith traditional artisanship demonstrations, mining memorabilia, Puffing Billy offering mini trips around the lake, plus our team from our centre in Houghton-le-Spring.

Having been in the area since 1913, we have been part of the region’s rich coal mining history too and were keen to support and be part of this event. We took along one of our emergency response vehicles that joined the parade, and then brought along our gazebo to the country park where we offered live first aid and casualty handling demonstrations and gave free mini sessions to the public.

A wonderful event celebrating the bicentenary of this important moment in time. Well done to all involved! Special thanks to Hetton Colliery 200 Trust and BM Stafford’s for inviting us to take part. 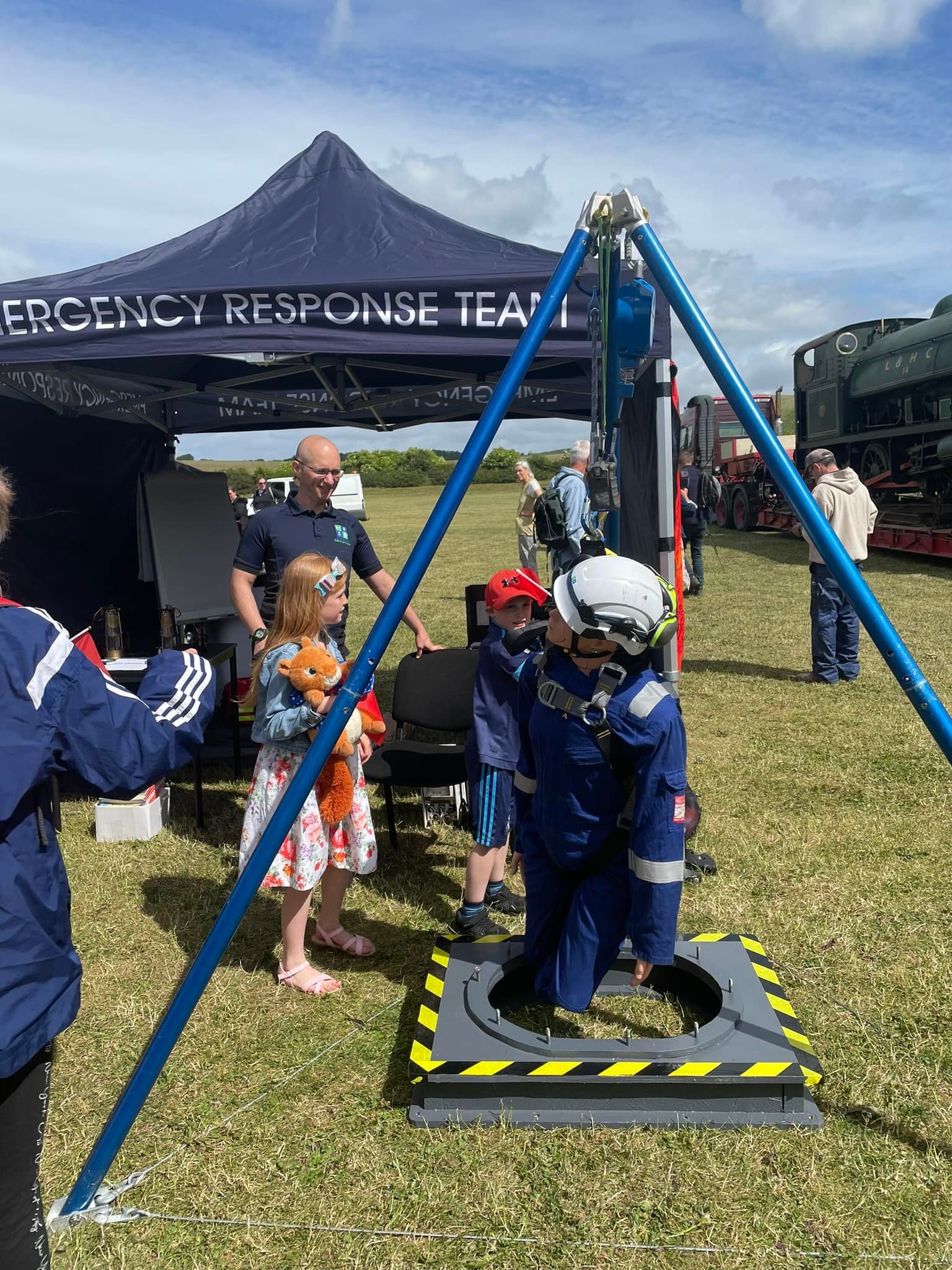 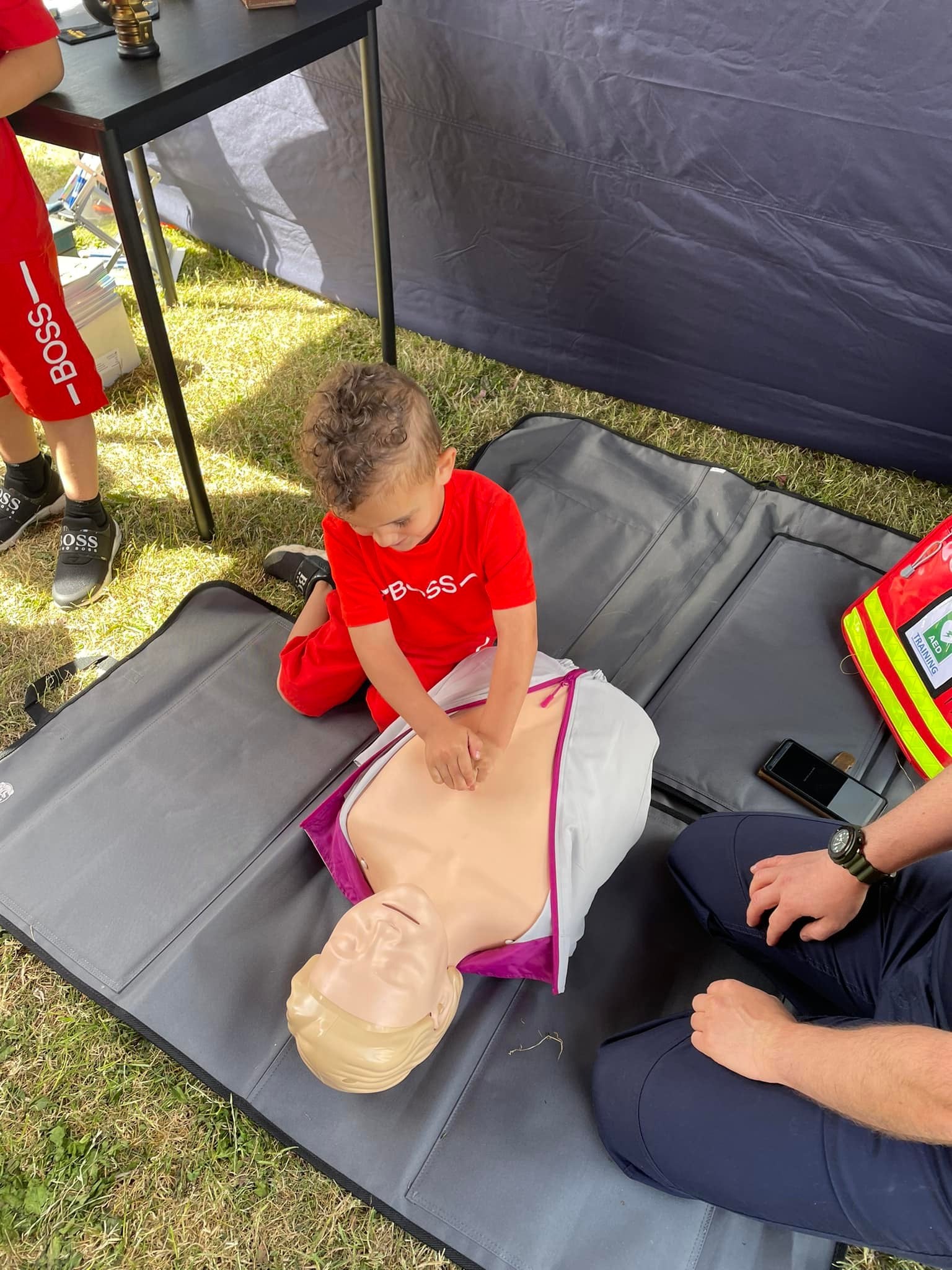 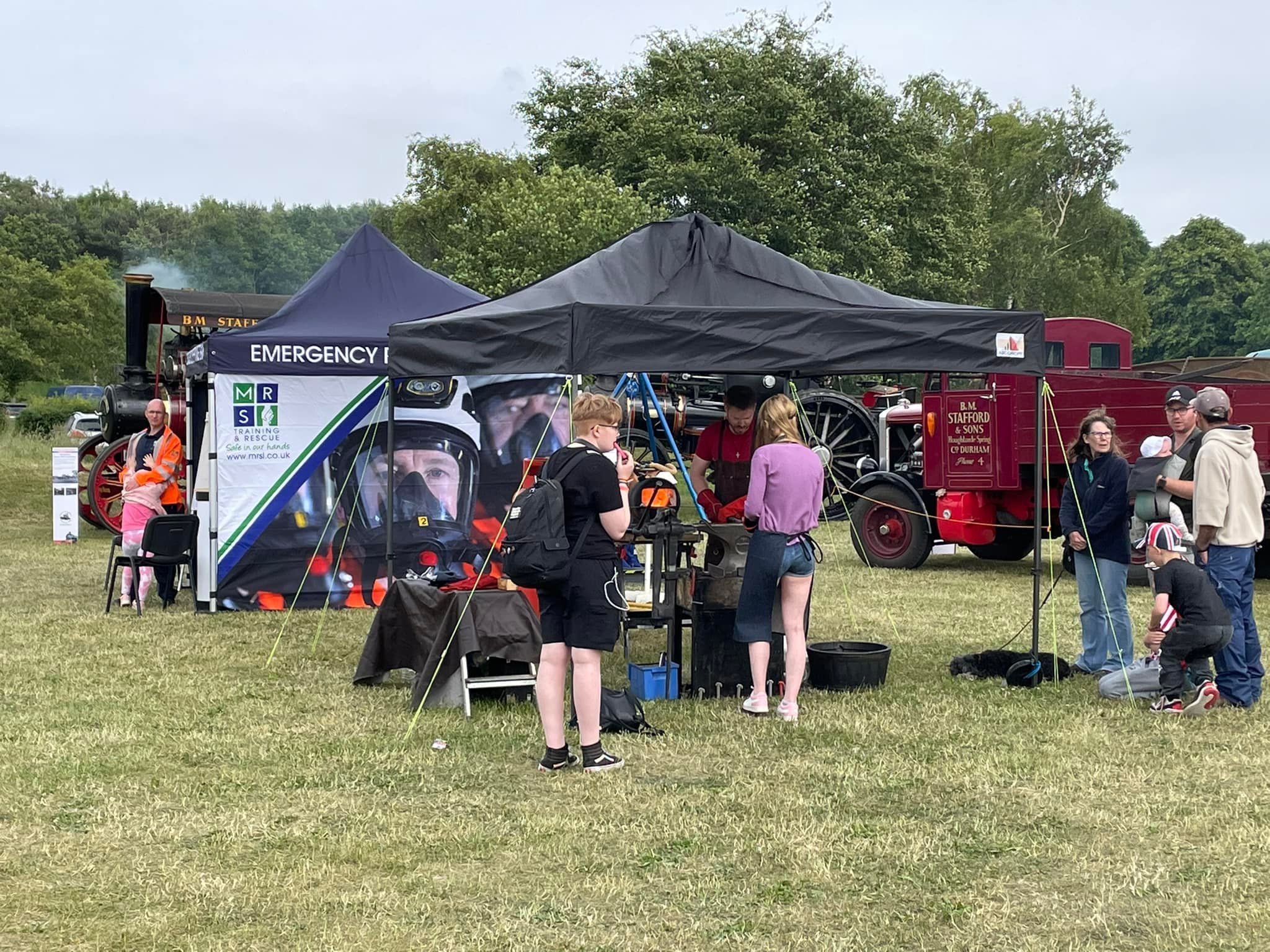 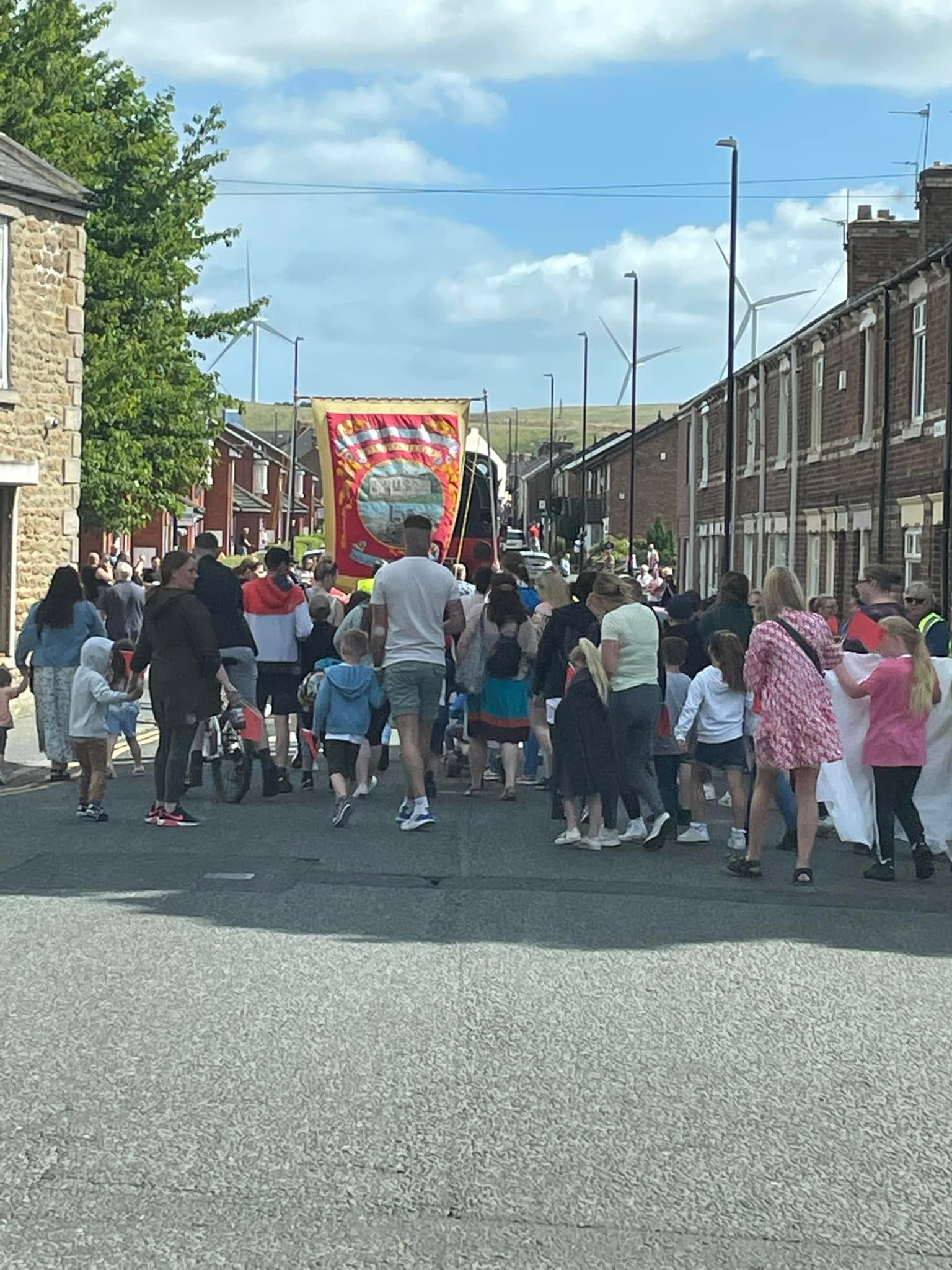